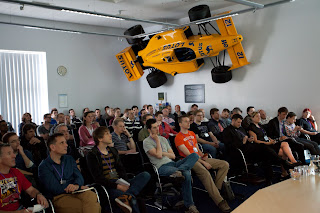 MobDevCon 2013, Norfolk’s first mobile development conference presented by Naked Element Ltd. and held at Hethel Engineering Centre on Wednesday 3rd July 2013 was a huge success! But you don’t have to take my work for it. The numbers, reviews and feedback speak for themselves. 80 people attended the sold out conference.

Conference sponsor polkadotfrog have written a review of the event, MobDevCon Success and I am pleased that they have expressed the intention to sponsor the conference again next year. Ipswich based consultancy firm Smart421 also write a review, Getting Serious about Mobile and NFC at MobDevCon. As did mobile newcomer Vickie Allen, Review by a mobile novice.

MobDevCon received 50 responses to the conference survey. Feedback is key to making sure that next year’s conference is even better than MobDevCon 2013. Below is a little overview of what people thought about this year’s event: 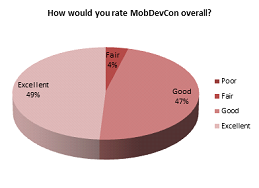 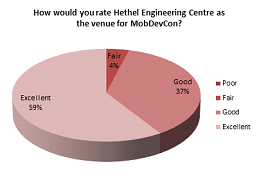 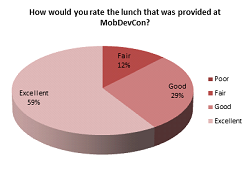 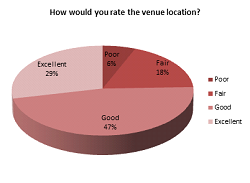 Here are few of the comments received about the event: “MobDevCon provided an excellent platform to get a feel for new technologies, current development, networking and interaction. I came away with plenty of inspiration and idea. “ “Great community of expertise and all willing to share, relevant to both developers and also business owners” “Relaxed, no hard sell from companies, knowledgeable presenters, good venue and food, value for money” Of course there was also negative feedback which will be taken on board. Next year the conference team will improve the overall conference feel, the workshops and the breadth of topics covered. There were several requests to have some of this year’s speakers back next year, including Neil Garner, Ruth John and Paul Lammertsma. Ruth John has already agreed to open next year’s conference.

Next year MobDevCon hopes to cover more platforms, including iOS as well as the general focus on cross platform development. There’s only so much that can be crammed into one day and the conference team would be interested to hear your views on expanding the conference to two days and/or having more tracks. A poll will be sent out later in the year.

The general feedback received suggests that most people thought it was an excellent first conference and are keen for it to happen again next year.
If you have any photos of the event which you want to share then you can email them to now991890@dropevent.com and view others photos at http://dropevent.com/Gallery/now991890.

Finally, my two favourite photos of the day. One shows Charli and Robin who welcomed everyone to MobDevCon 2013 and the other the weather on the day: 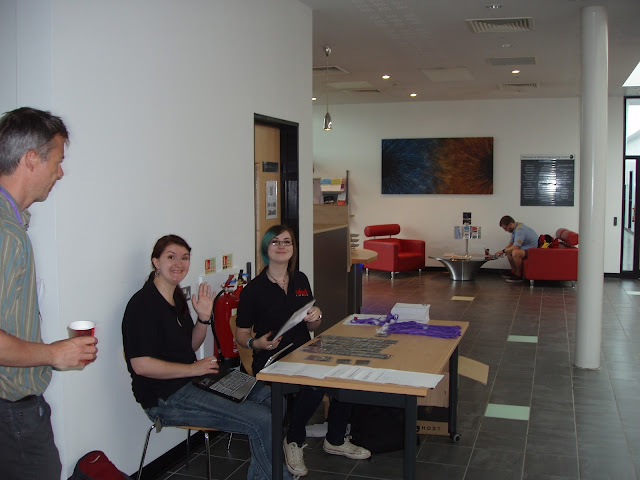 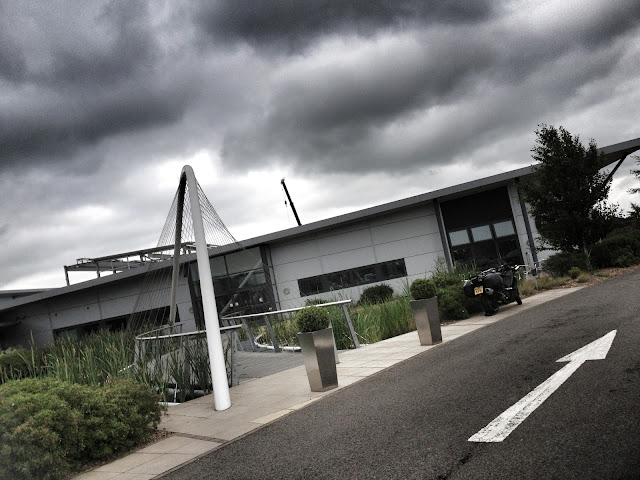