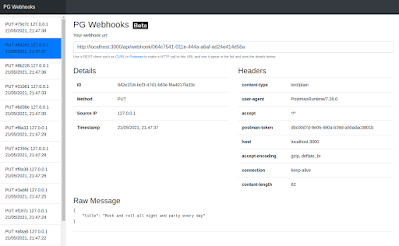 PG Webhooks is a tool designed to help with the testing of webhooks. It allows you to receive and view messages from a webhook until you're ready to setup the server which will receive the real webhooks for your application.

Register the URL uniquely generated for you by PG Webhooks with your webhook. Fire the webhook and see the messages appear. Select each message to see the details, including the body and header.

PG Webhooks sits on a free Heroku instance so may take a few moments to start the first time you use it. It is backed by a non-persistent Redis database, so your messages are only stored temporarily.

PG Webhooks beta is very much a prototype and has plenty of rough edges. I would appreciate any feedback in the comments below.

Posted by Paul Grenyer at 10:30 No comments:

New Profile: Written for a talk on 'Entrepreneurship' 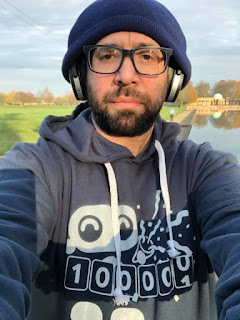 Paul is currently a Senior Platform Engineer at the Fintech startup Snoop and the founder of the tea finding app, Find My Tea. He loathes the word Entrepreneur, not least because he struggles to spell it and it reminds him of Del Boy from the 80s sitcom Only Fools and Horses. He sees Entrepreneurship as a side effect of the creative process of problem solving, rather than a career path in its own right.

Posted by Paul Grenyer at 10:03 No comments:

A Review of Absolution Gap: Ignore the naysayers. Read this book. Love this book. 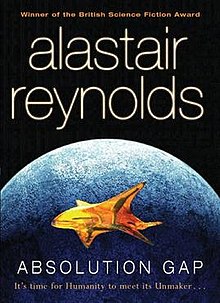 I re-read Absolution Gap a decade or more after the first time in anticipation of the next part coming out in July of this year (2021). It was always the weakest of the trilogy, but not nearly as bad as I remember. In fact this time I devoured it in a relatively, for me, short period of time.

It’s true, as some other reviewers have said, that the story here could have been told in far fewer words, but then much of the texture of the story telling would have been lost and I think this is what makes this such a great book!

The characters and themes are believable in this universe. I think the story could have been very different if certain characters had not been killed off so early or at all. It’s always a shame when a lot of the main thrust of a previous book (Redemption Ark) is undone, but this is often how things play out in the real world.

I achieved what I wanted by re-reading Absolution Gap, I’m up to speed ready for the next instalment. The problem is that there is so much in the Revelation Space universe I now feel the need to go back and read it all again.

Ignore the naysayers. Read this book. Love this book.

Posted by Paul Grenyer at 18:10 No comments: