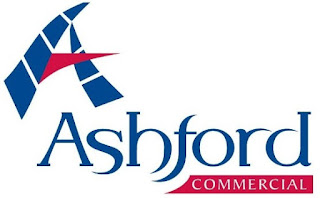 Ashford Commercial work with government agencies across the board, as well as social landlords, to install windows and doors as part of large constructions. Priding themselves on building good business partnerships, they engaged with Naked Element to create a timesaving, cross-platform mobile app for them, in order to reduce error and save time when compared to their paper processes. With a strict budget and prompt turnaround required, the Naked Element team had their skills put to the test.

This was Ashford Commercial’s first app, and they were new to having bespoke software developed, making it even more important that everything went smoothly. Developer Kieran said “The project was to create a mobile app to streamline the completion of Fire Door Installation paperwork. Ashford Commercial wanted to improve their paper-trail for fire door installation, as relying on paperwork often meant waiting for fitters to pass the forms onto supervisors and then having a bundle of documents arrive at once – or potentially get lost.”

Keeping in mind that a quick turnaround was desired, Kieran came up with a solution to what could have been a lengthy development process. “We leveraged React Native (a cross platform mobile development framework) to ensure we only had to work with one codebase for both iPhone and Android. This dramatically reduced the time required to build the app and allowed us to deliver the full app in 2 weeks.”

Instead of Ashford Commercial’s fitters having to complete necessary paperwork manually, the app allowed for pre-filling of much of the data required. “The app provided ‘Yes/No’ questions with sensible defaults to make completing the form a breeze. As a further improvement to the previous paperwork” Kieran said “we were able to take advantage of the cameras in smartphones, so photographic evidence of the installation is supplied each time, confirming that the door has been installed as specified.”

Neil Davis, Operations Manager at Ashford Commercial, said Naked Element had been chosen to create the app because they felt they were the right company to offer the support for development. “It was a quick process, 98% of which was done Naked Element help Ashfords to reduce lengthy paperwork processes with Mobile App fluidly. The app means that there’s 100% conformity now, which is exactly what we wanted, as well as the performance we wanted. There’s total legal conformance and a lot of transparency which there wasn’t before. We didn’t want to invest people, so it was better to get the system to work, which is what we made happen with Naked Element.” With a relatively straightforward project such as this one, there were few challenges outside of the time and budget restrictions. Everything was made clear throughout the development process, “I was quite satisfied with how everything went and I would be happy to recommend Naked Element” said Neil.


“The app means that there’s 100% conformity now, which is exactly what we wanted.” 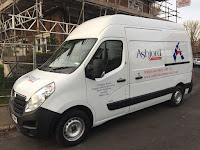 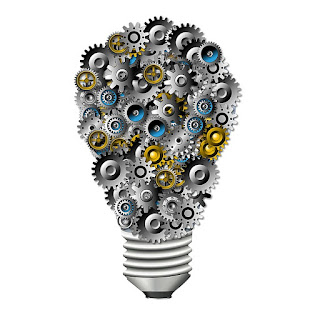 At Naked Element we’re all about making your business process more efficient and more accurate, saving you time and money. In 2016 Naked Element helped its clients increase their efficiency by up to 95% with made to measure, cohesive software solutions.

• Are you drowning under the weight of spreadsheets?

• Do you need to streamline and automate your process for your team and/or your clients?

• Is manual monitoring of tools preventing you from getting the best results for your clients and costing you time?

• Are you struggling to find the perfect tool or mobile app to solve or improve your process problem?

• Do you need a tool or mobile app to make sure you’re compliant?

• Are you using a number of different tools you wish could all talk to each other seamlessly without the need for manual rekeying?

• Have you got a fantastic new idea for a digital product or service and don’t know how to start building it?

This year Naked Element has helped all of its clients with one or more of these issues.

What could we do for you? Contact us now to find out how we can make your business more efficient in 2017.