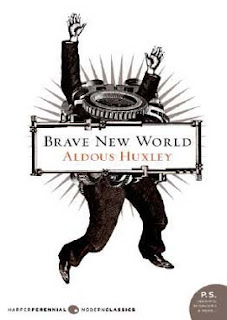 I’m looking forward to returning to Alastair Reynolds and Slow Bullets.
Posted by Paul Grenyer at 19:56 No comments: 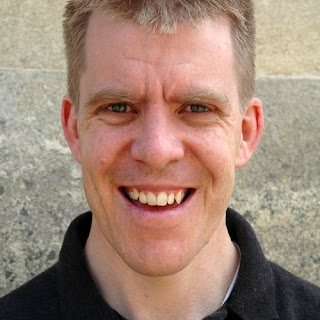 What: Top 7 Agile Tips I learnt as a Product Manager & a mini summer social

Many people have experienced using Agile approaches within teams to deliver more working software, but what can be learnt from combing these approaches with Product Development? This talk will cover the top seven hard-earned tips I learnt from several years spent as a Senior Product Manger for BBC Worldwide. Ever wondered how you could influence the product you were building? How can you use Agile approaches to learn about what the right product to build is? How do you overcome defensiveness? How can you design experiments that challenge assumptions and encourage change? This talk will provide some answers, combining ideas from organisational learning, psychology and negotiation.

Benjamin has over 20 years’ experience delivering online applications, in diverse sectors – including media (BBC.com), investment banking, insurance and software products. A highly-rated international speaker, he is passionate about helping software product development teams and leaders build the right products in the right ways. Benjamin is proud to be a Partner with Equal Experts. You can see a recent talk of his at https://www.equalexperts.com/common-communication-failures-solve/

And then when we're all done, we'd quite like to have a nice cold beer at the local pub, most likely to be Brew Dog near Tombland.
Posted by Paul Grenyer at 07:22 No comments: 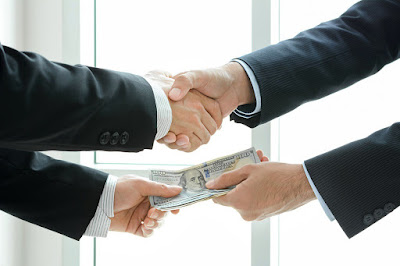 Posted by Paul Grenyer at 13:39 No comments: