Norfolk Developers: Write your own compiler in 24 hours (F#) 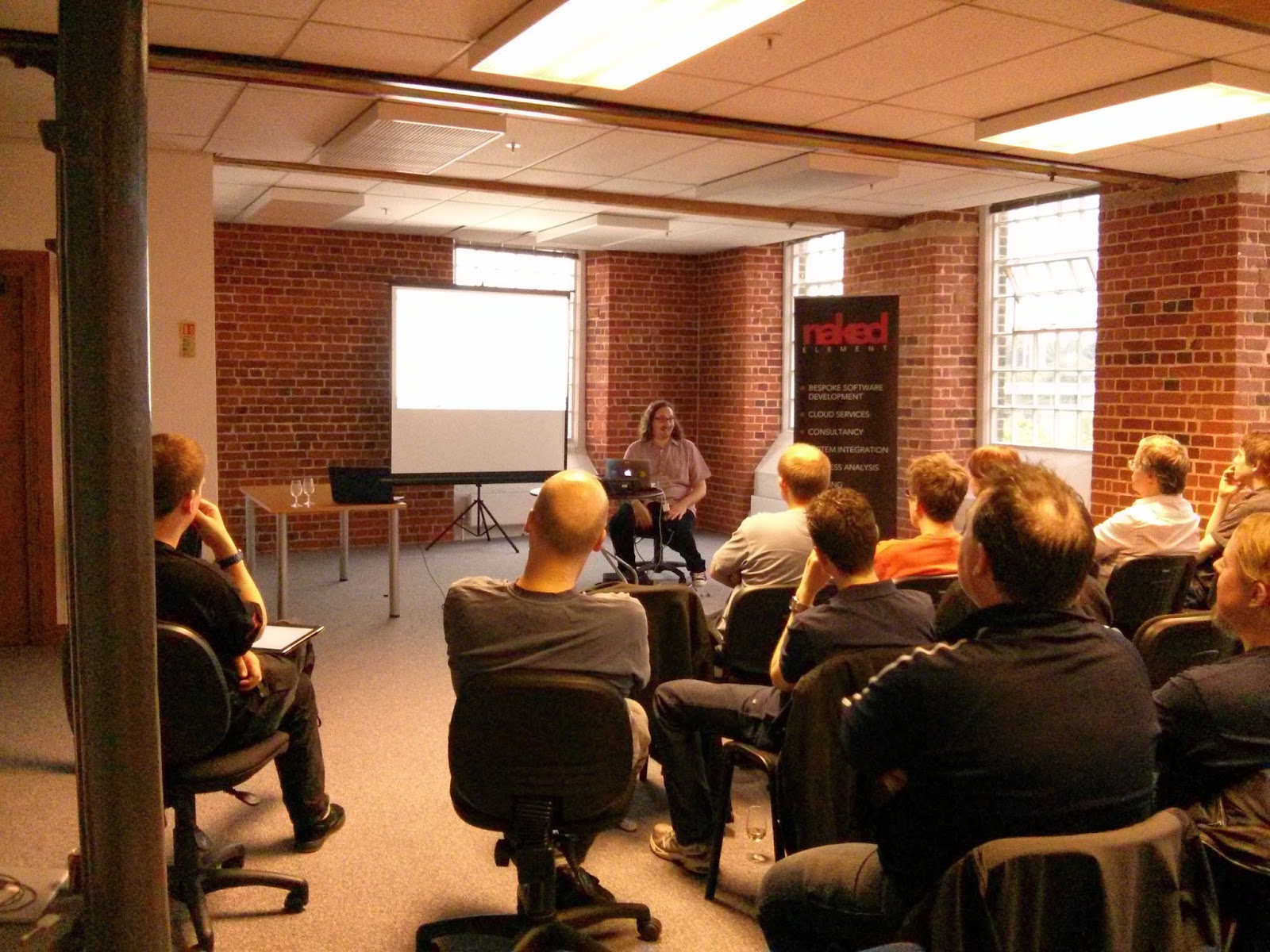 What: Write your own compiler in 24 hours

Compiler writers are often seen as the stuff of myth and legend.

In this session we'll step behind the proverbial curtain and reveal how compilers actually work.

Expect plenty of live code samples, primarily in F#, covering language design and parsing, all-the-way through to emitting code. This session is aimed as a primer for those interested in writing an external DSL, general purpose language or just understanding how these things work.

Phil Trelford is a Software Developer and Architect. He's been using .Net since v1.1 and programming in F# for over 7 years. Phil is a regular speaker, trainer, blogger, open source author and co-organizer of the London F# Meetup.