Swift (for iOS, Mac and beyond) For The Curious with Phil Nash (double header) 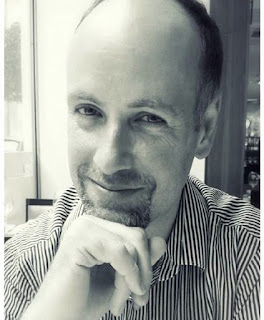 Swift – Apple’s new programming language –has just turned 2 - and is already at Version 3.0. It has undergone significant development, including now being fully open-sourced! It’s had one of the fastest adoptions of any new language ever (for reasons we’ll discuss) and has been turning the world of Apple development on its head.

But what’s different about it? How does it fit in with other modern languages? Is it a functional language, as some rumours have suggested? Does it have any unique features? Should you care about it at all if you are not in the Apple eco-system (or even if you are)? We’ll look at answers to at all these questions and get a flavour of the language itself.

Phil is a semi-independent software developer, coach and consultant - working in as diverse fields as finance, agile coaching and iOS development. A long time C++ developer he also has his feet in Swift, Objective-C, F# and C# - as well as dabbling in other languages. He is the author of several open source projects - most notably Catch: a C++ and Objective-C test framework.