Hot Source is Back! 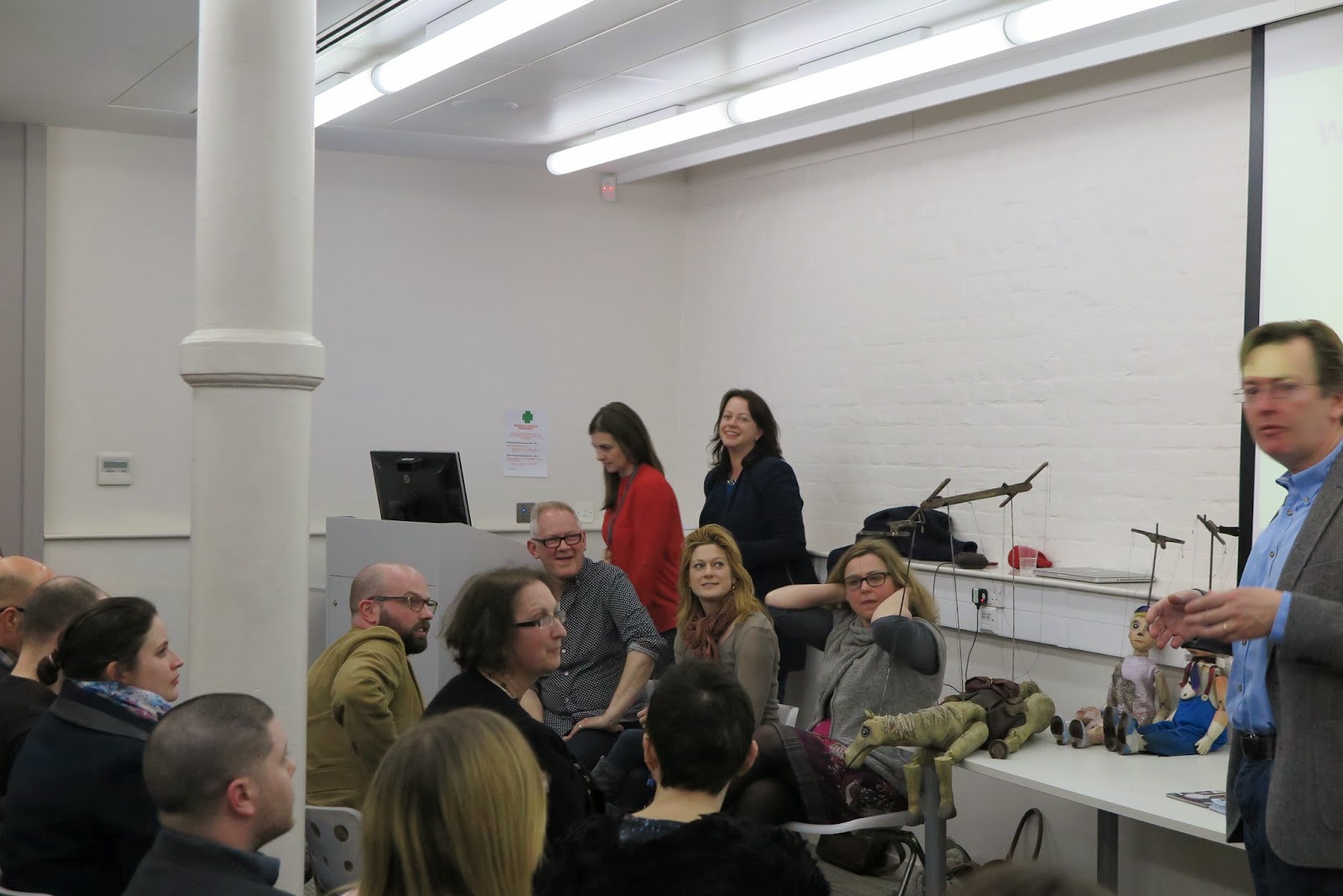 For me, and I suspect many others, Hot Source is where it all started. They were the first community group in Norwich to put on free events for the digital industry. Run for many years by Nania Tate, Jake Hithersay and Tom Wood the sessions always contained cutting edge and relevant content from a whole range of areas within the digital industry.

And then the worst happened (ok, so I’m exaggerating a little for effect). The triumvirate all stepped back to, understandably, concentrate on their individual businesses. I have seen many times how something withers and dies when it’s founders and driving force pass it to someone else or step back and wait for the void to be filled organically. When I was thinking of passing on one of my projects a good friend once said to me that no one will ever believe in it like I do and it’s true. Most of the time.

Not so with Hot Source, but then you have to look at who stepped up to the plate and filled the void. Huw Sayer is becoming nothing less than a superstar in the way he supports, builds and nurtures the digital community in Norwich. As the perfect gentleman that he is, Huw was quick to remind me that he isn't doing this alone. He told me, “I’m particularly grateful to co-organiser Caroline Mayers, who stepped up to the plate at the same time as me. She was instrumental in sorting out the details of the evening (as well as inviting Ruth to visit Norwich). Other members of the team who gave valuable support during the planning and on the night were Guy Potter (who also set up the mini-survey for us), Niall Cook, Wayne Fick and Matt Dolan – we also really appreciate the support of NUA, particularly Catherine Hill who ensured the technology worked on the night.”

I haven’t been to Hot Source for a very long time. Mostly because there are so many other pulls on my time, especially from November through to the end of February, so I wasn’t at all sure what to expect.

The evening started off with Joy Haynes, director of the Norwich Puppet Theatre telling us how they used Kickstarter to try and raise £2,000 to put on a production of Beauty and the Beast to encourage people to visit the theatre, and by the end raised £2,475.

The Norwich Puppet Theatre is a well known feature of Norwich. It occupies an old church built with traditional Norwich flint stones on the inner ring road in Whitefriars. Prior to 1980 it was used as a night shelter. In 1979 money was raised and voluntary help enlisted to turn the church into the Puppet Theatre.

Joy brought along a couple of puppets (despite having seen Brian Connelly at Spotlight on Business a few days before, I refrained from shouting “It’s a puppet!”) and told us how the Norwich Puppet Theatre is one of only two in the country with a marionette bridge. And how in their take on Beauty and the Beast, the beauty is beastly in nature and the beast kind and gentle.

Joy spoke for about 10 to 15 minutes and then, without questions and with barely a pause it was straight on to Ruth Anslow of Hisbe Foods. Ruth is a social entrepreneur, which means she sets up businesses that serve the local community and make money. She explained how it’s very important to do both!

Ruth told us that she is “Pissed off with supermarkets.” She believes supermarkets should be more ethical and affordable, so set about creating a supermarket that pays suppliers fairly and pays the living wage to its employees. A supermarket the way it should be.

Ruth setup Hisbe Foods with her sister. They spent three years locked away building their brand and confidence in it through blogging and twitter. Then they used crowdfunding to raise £200,000 which they used to renovate, stock and staff their first supermarket in Brighton in December 2013. They are now about to turn over their first million.

Following directly on from Ruth was Simon Middleton, owner of the Shackleton brand. The previous two presentations had felt a little bit salesy, but the majority of Simon’s presentation felt very much like a sales pitch, complete with samples being passed around the room.

Simon told us how he was inspired by Ernest Shackleton’s failed expedition to the Antarctic to build a premium brand that started with Banjos and now includes clothing, boots, beer, quilts, chocolate and all sorts of other things. Towards the end of the presentation he told us about the various rounds of funding, including crowdfunding, that he’d used to make sure he could build his business and pay his employees. I believed him when he told us he didn’t use the money to line his own pockets.

It was fantastic to get back into Hot Source, I thoroughly enjoyed it and am looking forward to June!